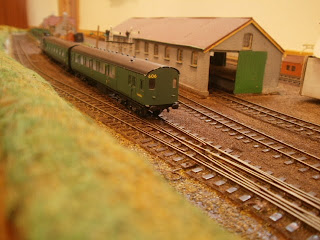 This months meeting gave us the opportunity to examine Swanage in greater depth. Nigel checked all the electrics which, bearing in mind the time elapsed since the layout was last used, worked.
This included several H&M point motors which positively fired first time. The two transformers located underneath the boards also were found to be electrically safe.
We had a welcome visitor, John O'Dell who braved the summer traffic to be with us. He brought with him a selection of Southern Region items, some of which are illustrated.
I was particularly impressed with his 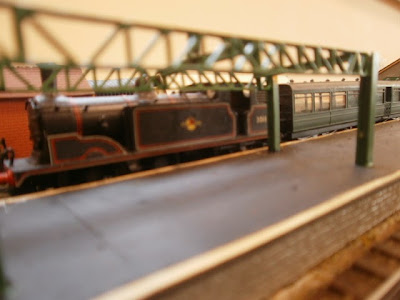 Gate Set and Maunsell conversions of 1959 vintage. Some books he also showed us illustrated the earlier push pull set on the Swanage Brance in maroon livery a year after the introduction of the 59 Maunsell conversions.
The Standard 4 tank also set your writer with the wish for one of those- impressively built.
More later on our inspections of Swanage but juust enjoy todays pictures. 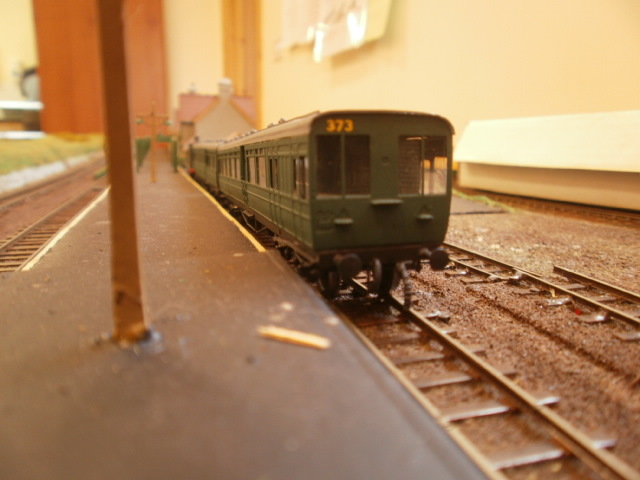 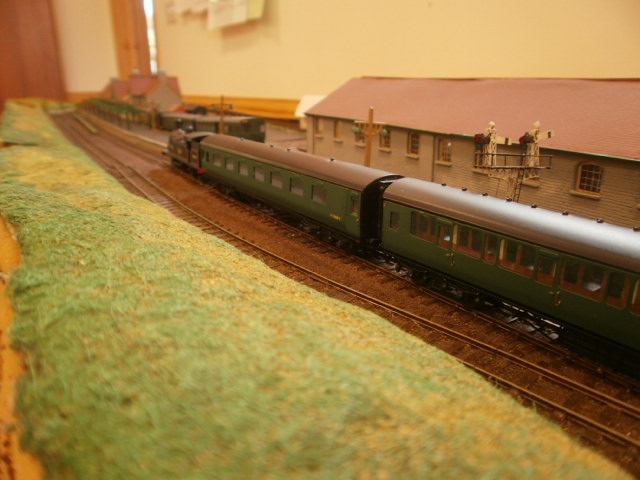 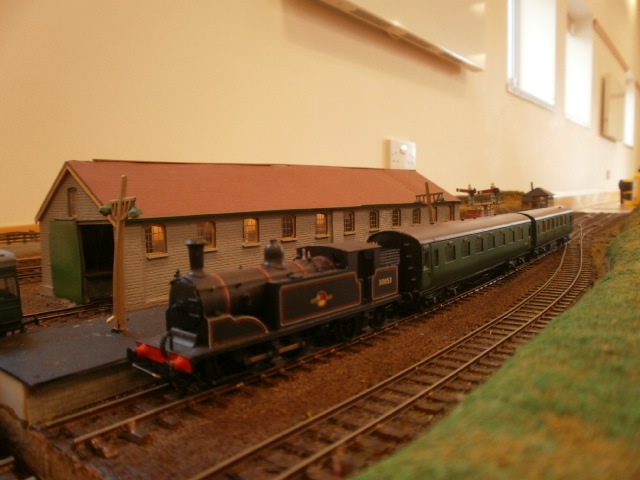