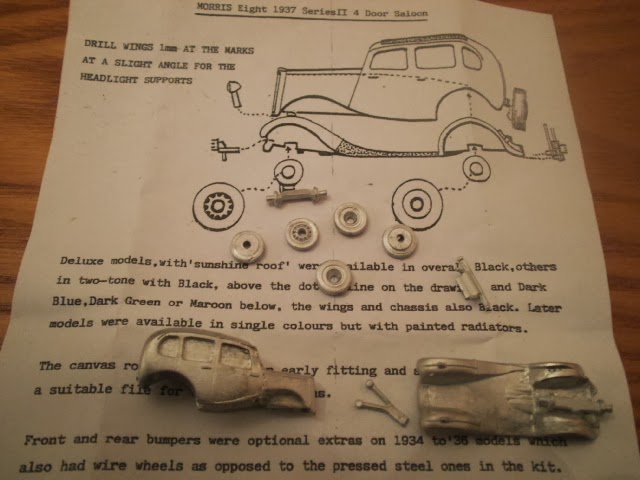 My Dad had one of these, well several actually and so I was delighted when this kit became available again.
The first I remember was DXE 790, an all black example which my Father rebuilt only to be T boned by the local Doctor!
The second was NV 1690 IIRC, a two tone black and blue which a friend aquired many years later and had painted flames coming out of the side bonnet.
Many happy memories facilitated by the chaps at the Society Shop- Cheers Lads! 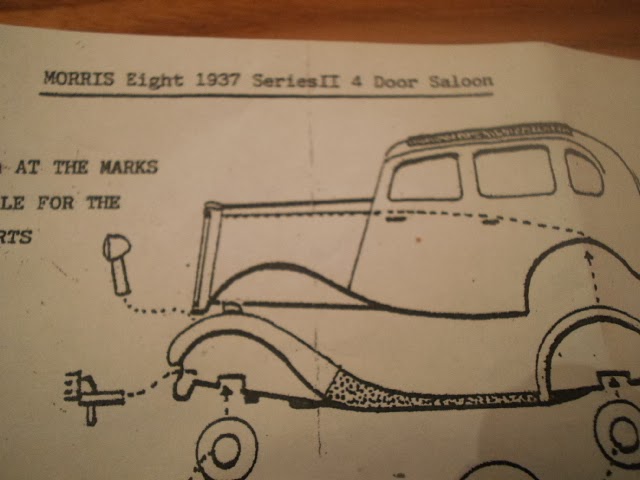