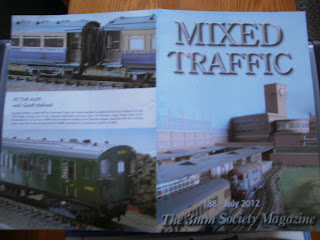 It never ceases to amaze me- the diversity of models that have been created in 3mm Scale.
In this quarters Mixed Traffic we have a Hogwarts Hall by Steve Spells, Peter Bossom going all nuclear, Billton Goods- a layout from Tony Briddon Victor Hall adapting a Tri-ang Medfit body to a Fencehouses chassis and Addison Mk 2 from Phill Hutchings. Addison Park brings back memories of Trollybusses and Metropolitan Bo-Bo locos in the metropolis- a superb piece of nostalgia.
Add in the prizewinners at the 2012 AGM and blastpipe, Q&A and Bits n Pieces and yet another reason to subscribe to the 3MM Society has been published! 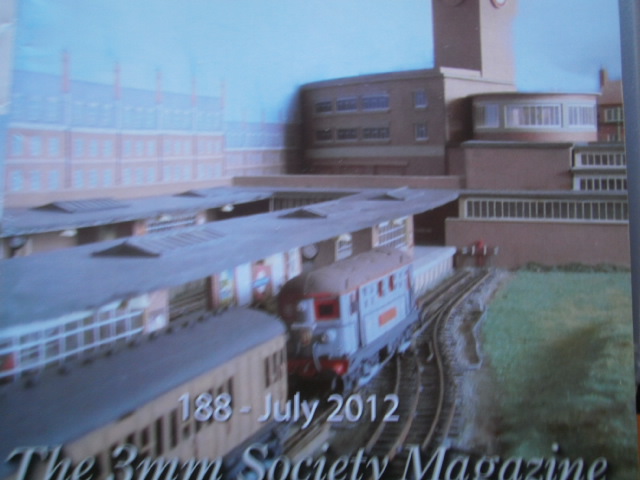