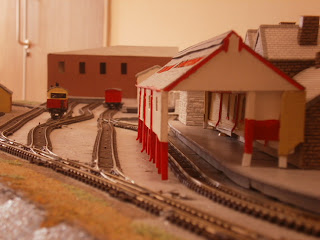 Dave has progressed well with his rendition af Killybegs.
Shown are the carcasses of the buildings as well as the station and harbour areas.
Compromise has to be made in the form of the tunnel portal which is a bit of modellers licence. The story goes that after building work was completed , a large amount of soil and rock were left. So, the comment was-'We might as well use it- we'll build a tunnel'. 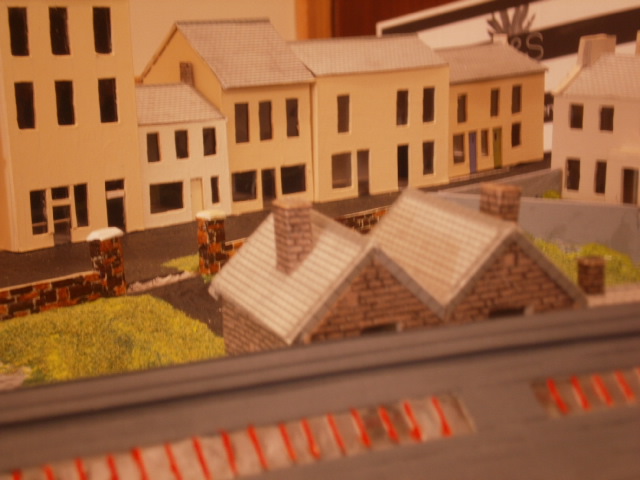 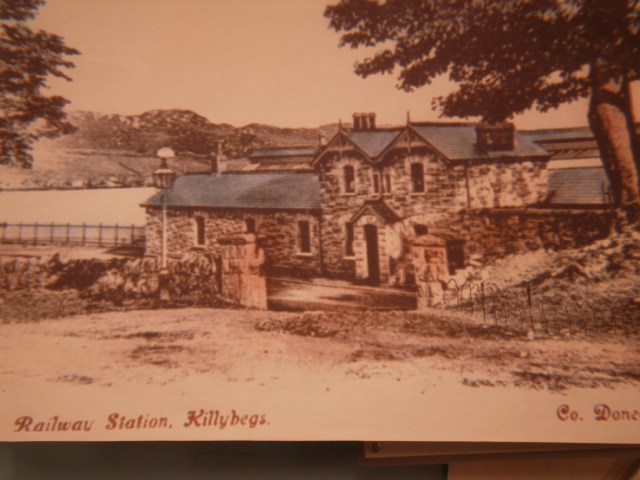 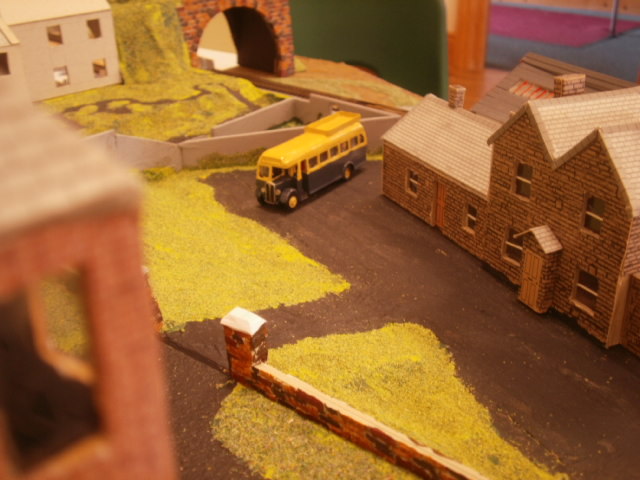 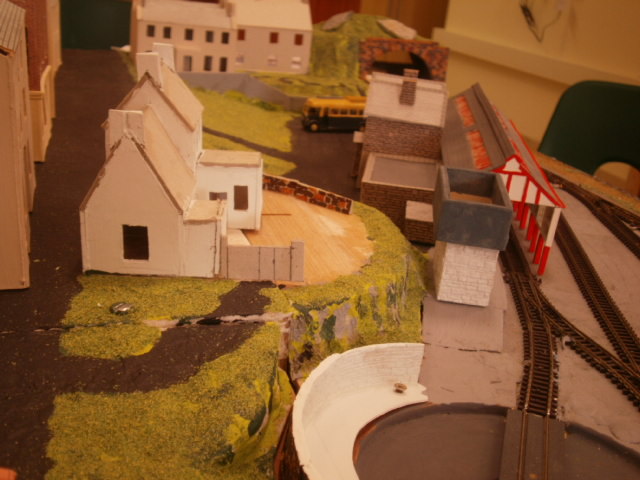 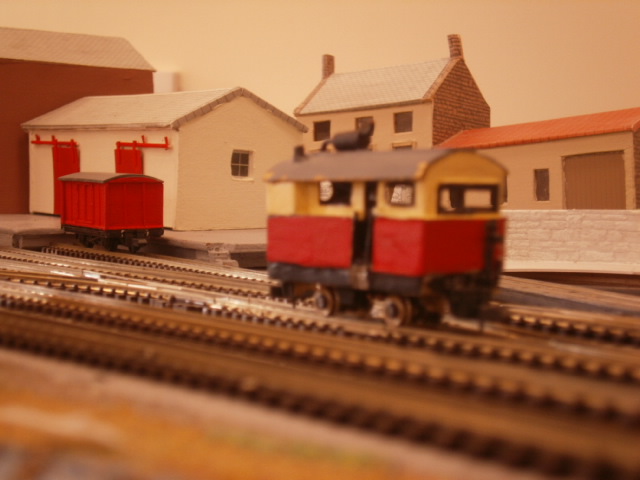 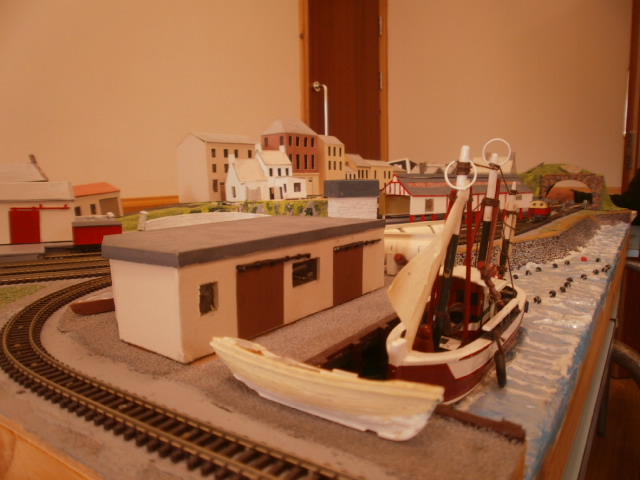