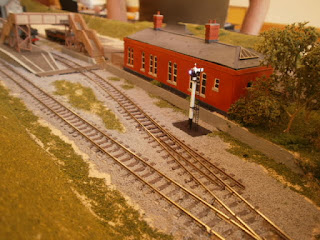 This months meeting produced quite a range of models being built.
These will be revealed during the coming few days but as a taster I include the front and rear shots of the station building on  Nigel Cullimores St. Agnes.
Instantly recognisable as the prototype, Nigel has successfully compressed the layout to manageable proportions but in so doing has lost none of the atmosphere of the prototype.
More pictures of this and other projects in later posts. 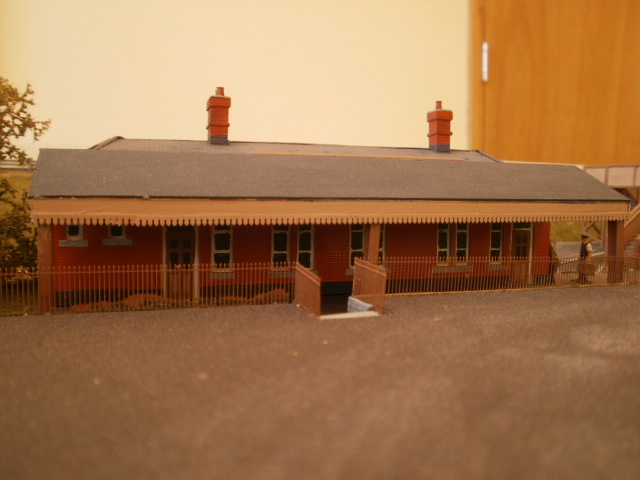