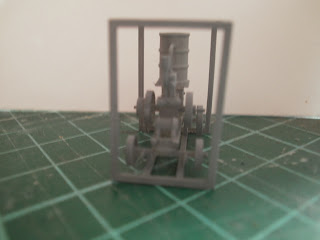 Research is a wonderful thing!
Mentioned before, I have now delved into this prototype some more. It would seem that this is a model of a Lister CS Diesel, single cylinder 3HP Engine.
Designed in the 1920's it was designed to run at 600RPM and was continuously in production from the 1930's up to the 1980's.
Copies are still being produced in India to this day I believe.
I have a 12inch to the foot Bamford EG1 engine with solid flywheels made in the late 40's and the paint of the Lister is a much darker green which I will have to find a match. 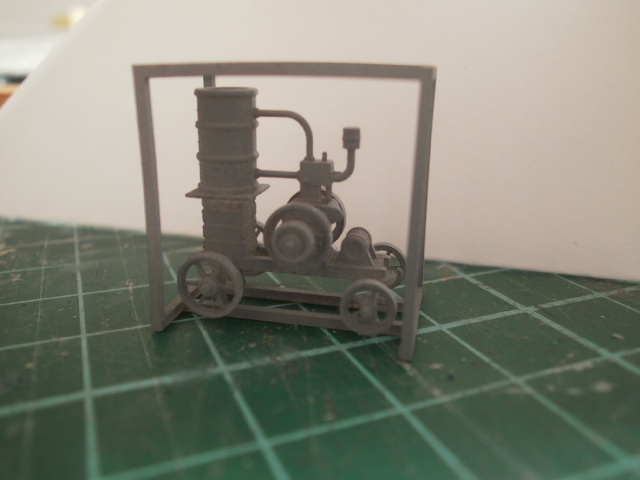