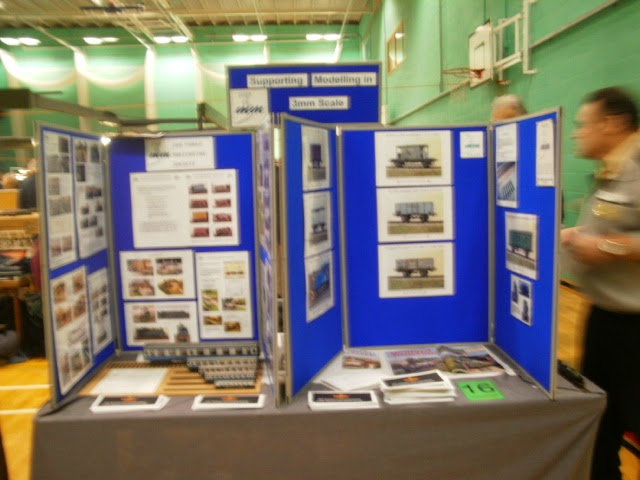 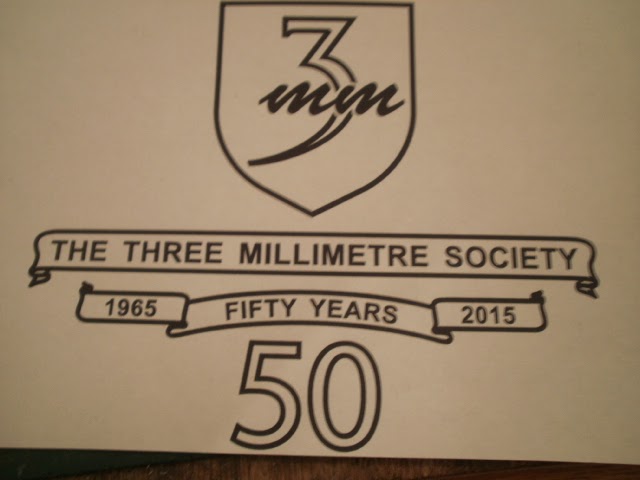 Also attending was the 3mm Society stand- kept busy over the weekend by interested modellers and manned by John O'Dell amongst others of the Solent Group.
Posted by Steve Fackrell at 06:30