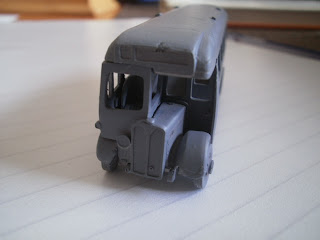 An original Signal Products kit by Alan Searl from the late seventies.This makes up into a rather nice model.
Minimum instructions are included but the exploded diagram is really self explanatory. A couple of adaptations are suggested but this one is as the castings came.
The depicted body is a Weyman design and these lasted into the sixties having originally been used by many major operators except BMMO.
The roof has still not been attached, this will be done once the paint has been applied and windows fitted.
A useful diagram for the seating layout is on the instruction sheet so this can be fabricated and fitted before the roof. Just the livery to decide now! 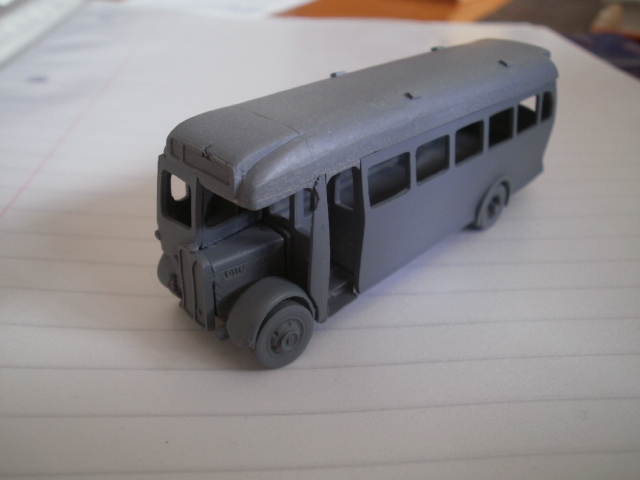